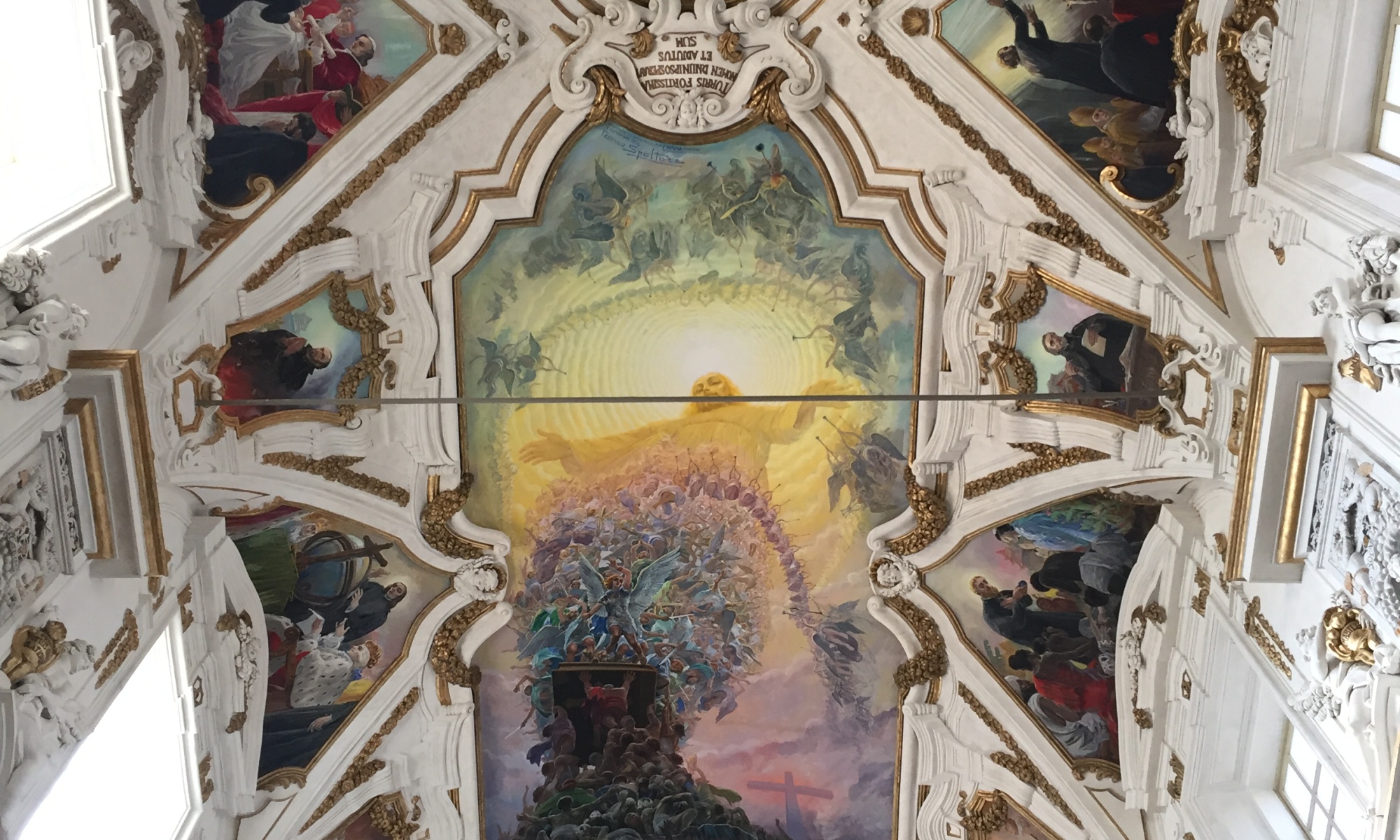 After living in Rome for almost four months, I was able to adjust to the culture and recognize the cultural differences between Italy and the United States. Tutoring at the local Italian high school and discussing these differences as well as holding open discussions about stereotypes with our Italian tutors were probably the most helpful in making these discoveries. What I did not realize was how much the culture can vary just within Italy. Of course, I had heard about the stereotypes that southern Italians are louder, tanner, have less stress and more parties. As it turns out, these stereotypes (while still only stereotypes and not true of all southern Italians) seem to be based in truth.

I’ve been staying in Palermo, Sicily for the week and it has become clear that I’m not in Rome anymore. I am already missing Rome and all it has to offer but I am enjoying discovering a new part of Italy. Sicily is much more laid back than Rome. Palermo is a smaller city and you never see anyone rushing to get anywhere or stressing about anything. The people walk slower and enjoy taking their time. Sicilians seem to understand that life is short and we should not waste it with worry or stress. They also know how to have a good time, no matter where it might be.

As I explored Palermo and went to go see the Il Gesu church, I was shocked to find a party going on in the piazza right in front of the church. There was a live band playing reggae music and people dancing and drinking in the piazza. There were also people playing soccer and cooking meat outside. It was like a huge Sicilian cookout and dance party. I was surprised because you would never find anything like this in Rome in front of an ancient basilica. Obviously, my friends and I had to join in to see what this was all about and had a blast with the live band. As soon as that band ended their set and it began to settle down, everyone moved to another piazza where yet another live band was performing and even more people were gathered to drink and dance. It seems like there’s a party around every corner in Sicily.

Probably one of the most challenging aspects of living in Sicily is that the Italian dialect is very different. It almost seems like another language at times. It is much more difficult for me to understand their dialect because it is nothing like what I am accustomed to in Rome. It also is sometimes more difficult for the Sicilians to understand me when I try to communicate with them in Italian. I had much more success in Rome. On top of that, it seems that a lot less people here speak English, which can make communication difficult at times, but we are still able to get by. It makes me curious how different my Italian would sound if I had studied somewhere in Sicily for the semester rather than Rome.

I realize that this difference in Roman and Sicilian culture is not so different from the United States. Sure, they are both part of the same country, and you can still tell it is Italy, but it also is an entirely new experience. It’s like how New York City and Macon, Missouri are both part of the United States, but also entirely different worlds. Even after completing my official courses for the semester, Italy is still teaching me new lessons and is full of surprises.