Something that interests me immensely is the current state of politics in Europe. On that subject, it is pertinent to mention the phenomenon which for the past few years has been referred to as the Refugee Crisis. Through my own research, I discovered the work of a local professor in Leipzig who has her own hand involved in this worldwide event. Setting up an interview was easy; one email later, we were connected and began planning a time for meeting and an interview. Our discussion took place early during my stay in Germany, but only published now due to the hectic schedule that took course for the rest of June.

History happens at the motion of human masses. Today, an influx of migrants have left their homelands in search of work and refuge. Syria is one country where many refugees come from after realizing that they could no longer live in their country, which had turned into a war zone.

University of Leipzig’s Professor Doctor Carmen Bachmann has taken into her own hands the task of seeing the best of these minds don’t go to waste. 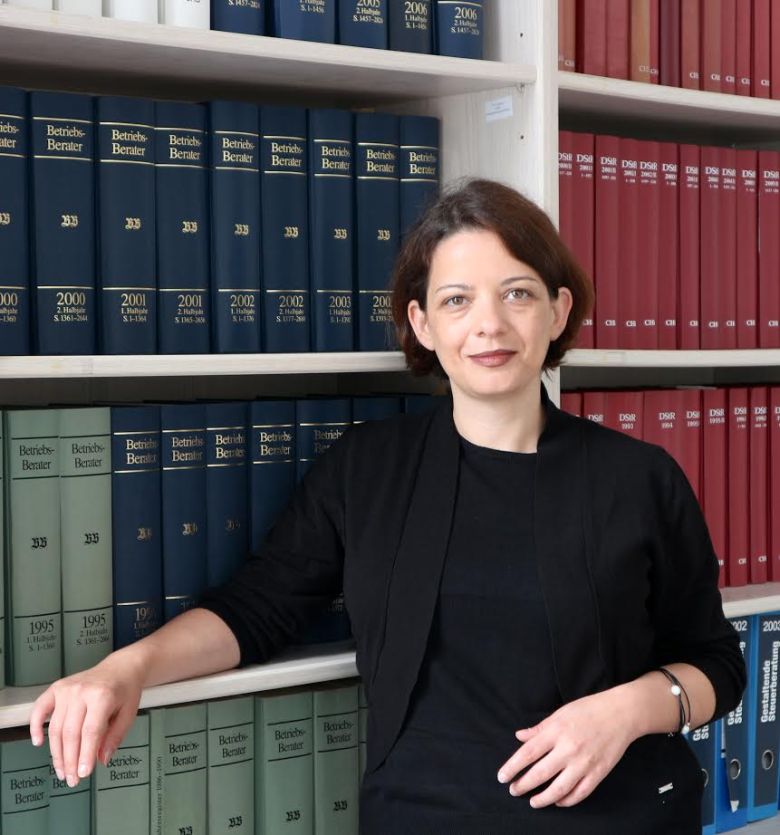 “It must be very bad for them, just sitting around and not having colleagues to talk with”, she realized when she formed the network Chance for Science (www.chance-for-science.de/).

Refugees that studied science in their home country and are no longer in-touch with the academic community or up to date on research can connect with local scientists willing to collaborate on projects via this network.

On the network’s website, two user groups create a profile indicating their focuses of study and locations. The two communities, local and refugee scientists, then connect with each other based on common interests and goals. It’s challenging for members of a migrant community to establish a foothold in a new country. Bachmann understands this, and extends her helping hand.

When asked to comment on the politics of migrant workers, racial stigma, and foreigners occupying high-skilled labor positions, Bachmann clarifies: “It is completely not my topic… There are people here right now, and if they want to have intellectual exchange with people, I want to help to provide this.”

Although it would be hard to coordinate a consistent effort on an institutional level, the government should mobilize individuals to get involved and provide aid on a personal level.

With that thought, I recall the overwhelming amount of social work that needed to be taken care of back home in Philadelphia. City projects, welfare assistance, and citizen programs are primarily handled by the  bureaucratic system. If perhaps a hands-on approach was taken, with money disbursed to well-meaning private projects, we would see some progress in education, and support for under-served and marginalized populations.

Bachmann also sees beyond academic refugees’ value for Germany ,“People need to be able to rebuild their country”.

The project Chance for Science continues to move forward with its humanitarian mission, with a small staff.  I’d like to thank Professor Doctor Bachmann and Ellen Schuessler for facilitating this interview. It has been an amazing learning experience for me and, hopefully, my readers.