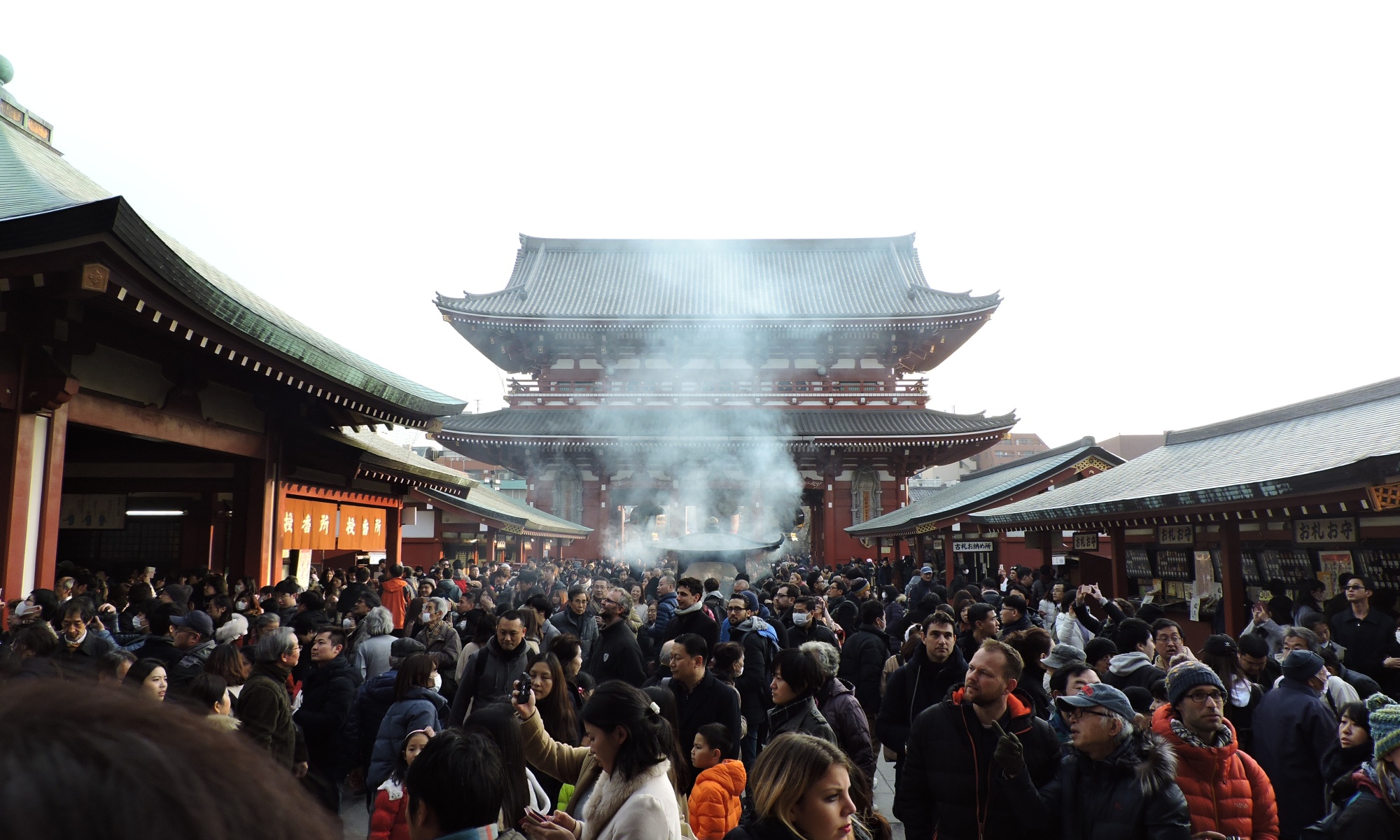 When people talk about Tokyo, expense is a recurring theme. You hear about $6 cups of coffee, two-year minimum leases, and the absence of tipping as that has already been factored into the cost.

However, this is not as black and white as many outsiders think it to be, and in many cases the excellent service (as a hardened barista, this is especially astounding to me) compensates for any overages. And the city itself, with temples, shrines, markets, observatories, and plenty of opportunities for comfortable people watching, will keep you entertained for a few hundred yen, if that, a day.

Due to a debit card snafu, I found myself living on only a few hundred yen a day for the last week. It wasn’t exactly a walk in the park (though I did walk through several parks since they were free) but it wasn’t half bad. And, as I’m privileged enough to have a place to sleep and Netflix to entertain me in off hours, I never once came close to breaking TUJ policy and seeking out employment in a hostess club.

Tuesday through Friday, my lack of funds was not an issue. Classes kept me occupied for most of the day, I had stocked up on rice/eggs/cabbage previously so my only task was reconciling with eating rice/eggs/cabbage twice a day, and the conbinis on every corner provide a slew of tasty, semi-healthy options for snacks. 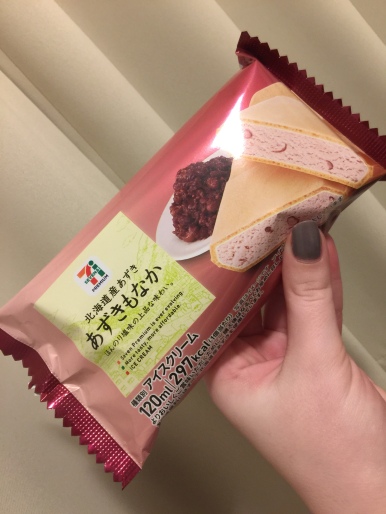 Okay, aside from the salad, not very healthy. Remember, I was in crisis. Expect more about conbini later on.

My cell phone bill was due but with my old card out of business, I ended up having to borrow some money to pay in person. The company was very understanding and I ended up only having to pay half, which left me with more wiggle room.

The weekend could have been bleak with so little in my pockets and so much free time ahead of me, but I lucked out. Saturday was setsubun, the day before the first day of spring which calls for mamemaki, literally ‘soy bean scattering,’ to ward off evil spirits.  My aforementioned benefactor (thanks, Caroline!) and I set out for Senso-ji Temple in Asakusa, about an hour and a half away with most of the trip covered by our commuter passes, to get in on the action. Let me tell you, it sure beat spring cleaning!

The temple grounds and surrounding areas were bustling, vendors beckoning passersby with bright signs, kimono-clad locals roaming amongst those of us bundled up in parkas, and rickshaws coasting the calmer side streets. 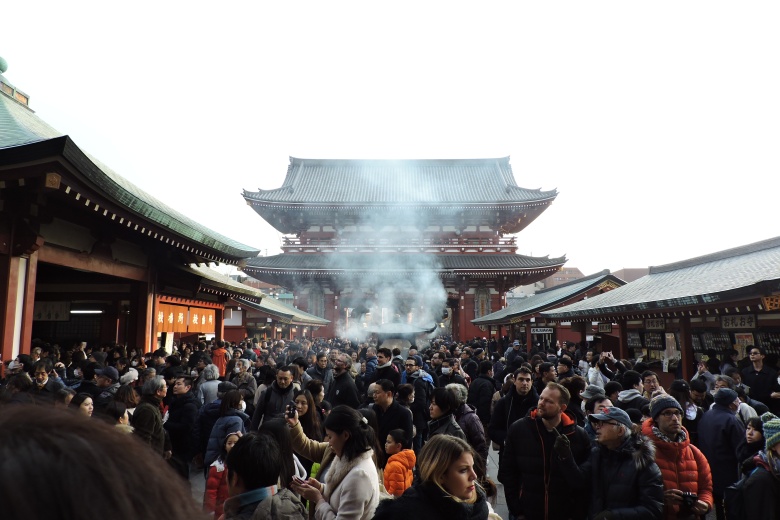 Cleansing smoke in a packed crowd. 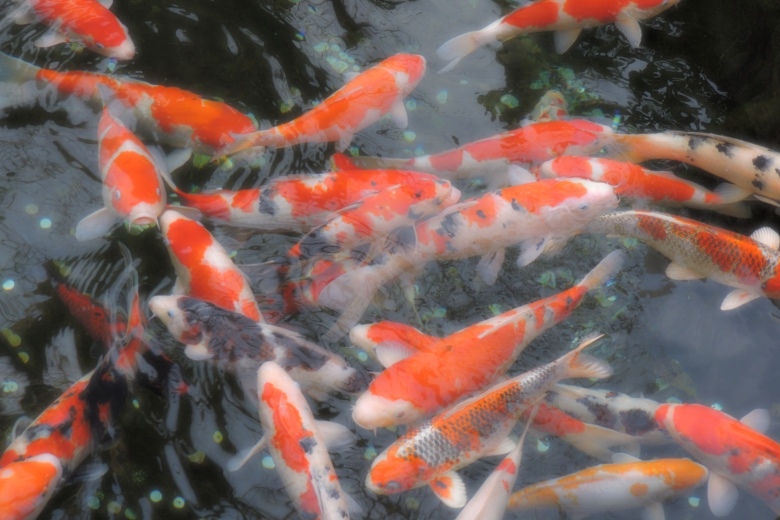 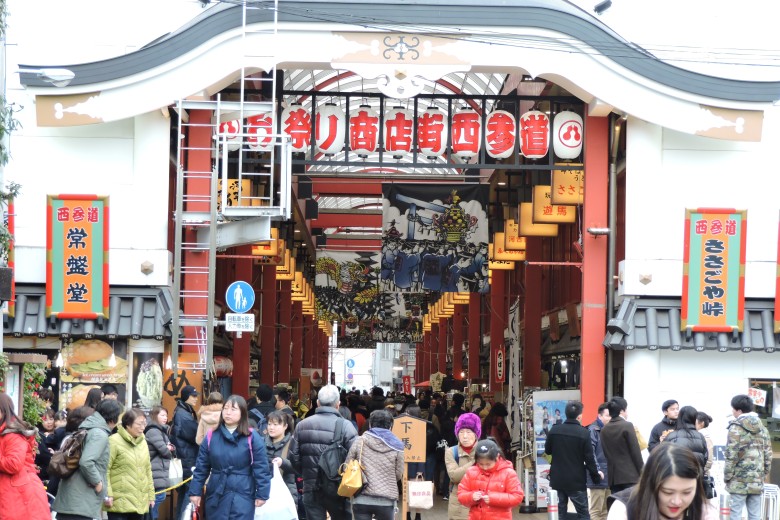 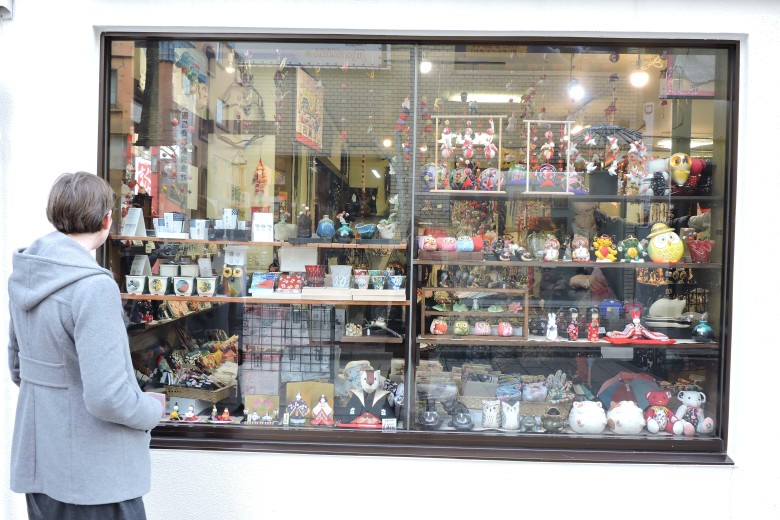 True window shopping on Nakamise street as performed by Caroline.

I ended up splurging on food but with three days of thriftiness and a few hours of walking behind me, it was well earned. 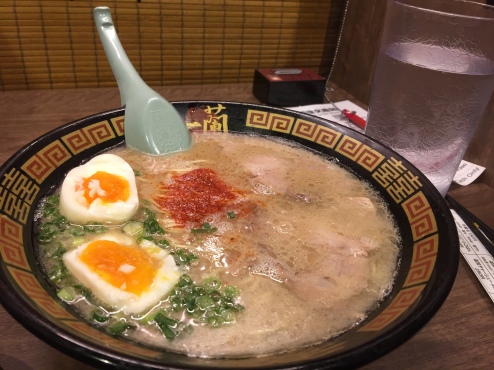 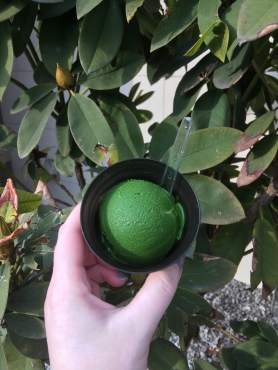 We made several laps of Sensoji, capturing pictures from every angle and stage of lighting. A sudden drop in the temperature and a rise in actual Buddhists present, steadily replacing tourists, indicated that it was time to leave.

With  1,000yen left and no clue when my card would come, our Sunday plans were even more low-key. Our commuter passes give us access to thirteen different stops at no cost so we set out to explore a few of them. Our neighborhood, a transportation hub, is mainly apartment buildings, housing young couples with small children and sometimes a grandparent, all desensitized to foreigners. A few stops ahead, at Tamagawa, this was not the case. Houses with gates and gardens surround an empty station and a lush park, couples were usually childless, fretting over small dogs rather than strollers. The next stop made, at Senzoku, had considerably less green space and more traffic than I’ve seen so far. We spent a little time exploring the sprawling streets, also lined with more houses than apartments, few people in sight, before proceeding onward. Fudomae, our final detour, was the most familiar with lots of English signage and fewer stares. After ambling around a shrine that was particularly popular with stray cats, it was time to head home. 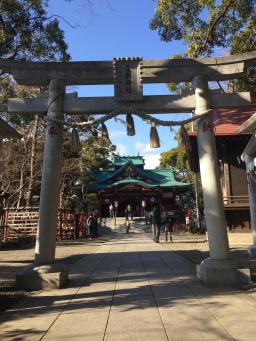 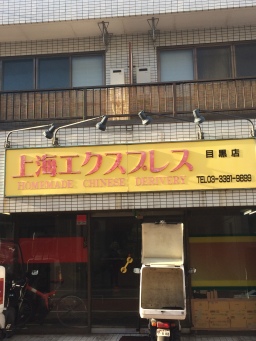 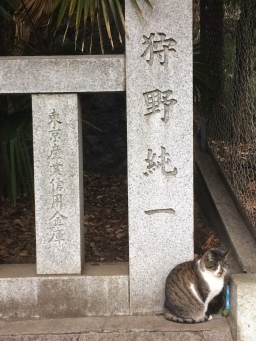 In order: a shrine at Tamagawa, “Engrish” at Senzoku, and a camera-shy cat at a shrine at Fudomae. All credits to Caroline.

Aside from my cell phone bill, I managed to make it a week on just over 2,000yen/$20 dollars. And with no harm done to my mind, body or Instagram feed. The moral of the story is that for a supposedly expensive city, Tokyo can be pretty cheap…for a college kid, with no real responsibilities.