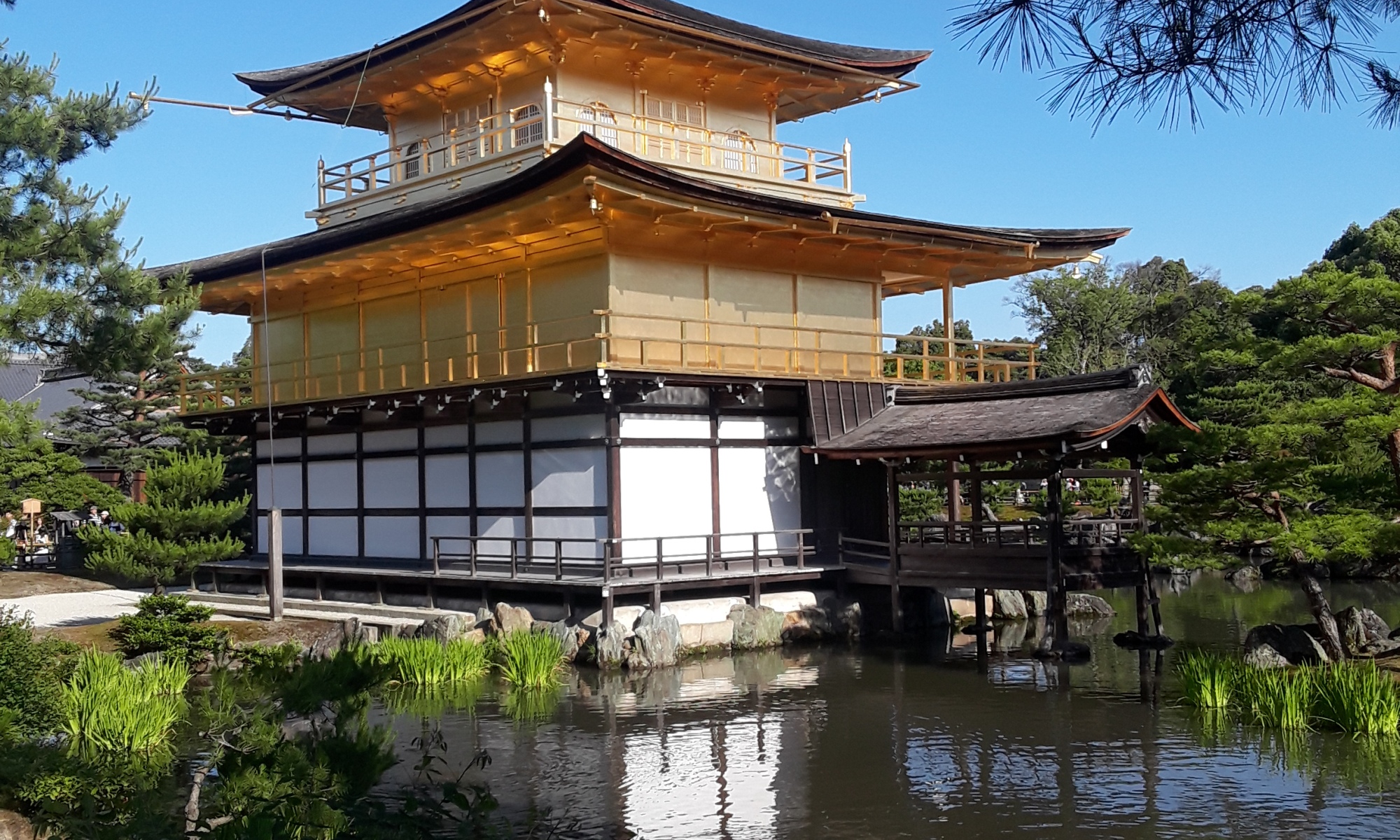 If you take the “Practical Japanese for Study Abroad” class, which, again, I highly recommend, you will become acquainted with Japan’s unique relationship with the concept of religion. The first thing to point out is that the word “religion” did not exist in the Japanese vocabulary until the 19th century, when European missionaries came to introduce Christianity to the Japanese. Now, Shinto, the ethnic religion of the Japanese, and Buddhism, initially developed in India, have become part of Japanese tradition, inseparable with the modern concept of Japanese culture.

While most Japanese worship kami, a sort of nebulous Shinto concept which means “ancestors” or “gods,” only 3% to 4% of Japanese identify themselves as Shintoists, while around 35% identify as Buddhist. A little less than 40% of Japanese do not identify with any organized religion at all. This dynamic leads to many observing a mixture of the two beliefs, a practice unfamiliar for religious people in the West. For example, they might pray to kami, but then observe traditional Buddhist funeral practices. Or in their home, they could have an alcove for both Buddhism and Shinto. This ambiguous conglomeration of belief is something I personally find quite fascinating.

When I visited Asakusa there were plenty of Buddhist temples which had Shinto shrines located right across from them. Temples and shrines each have a unique etiquette to follow when visiting. Shrines will have torii gates, where you should bow slightly before entering the shrine. Before approaching the shrine altar, you also have to purify, so there will be a water basin with a ladle. To purify correctly, fill the ladle with water and spill some on your left hand, then your right, then hold the ladle with your right hand and clean your mouth with water from your left hand.  You should then hold the ladle vertically so whatever water is remaining drops and cleans the handle, and set it back. As you approach the altar:

The same water purifying etiquette applies to Buddhist temples. However, before approaching the altar, you must burn incense. When at the altar, bow slightly, toss a 5-yen coin, and bow slightly. No clapping occurs at the Buddhist temple. Even if you are not a particularly religious person, like myself, the temples and shrines in Japan are must-sees, for the surrounding environments often have some jaw-dropping scenery.

The picture above is the famous Kinkaku-ji, a Zen temple located in Kyoto. It is a reconstruction of what it looked like when it was first built. The original was burned down by a Zen Buddhist monk in 1950. Located in front of it is a beautiful lake with various small islands with pine trees. The lake could be seen as a representation of the universe, and the mountains behind the temple function as borrowed scenery. As I gazed over the lake, taking in the view in its entirety, I took a deep breath. I have been finding that it can be incredibly relaxing visiting such sites in Japan–the beauty of your surroundings affects your mood. I believe a kind of peacefulness can be felt, not unlike what can be felt through meditation. Reflecting here at the Kinkaku-ji Temple, I realized that Japan has slowly been becoming a part of who I am and I plan to continue exploring this realization throughout the rest of my time here. When I leave, I am going to miss practically everything about this place. All of my favorite things to do in general now are things I have experienced in Japan: my favorite way to relax is by resting in the refreshing waters of an onsen and afterwards enjoying a cold bottle of chocolate milk; my favorite meal is pork broth ramen alongside one of my favorite drinks, matcha; my favorite thing to do with friends is to go out to karaoke and then eat yakiniku.  I have learned and experienced so many different facets of Japan, and have made so many memories that I will never forget. Japan is really starting to feel like a second home.