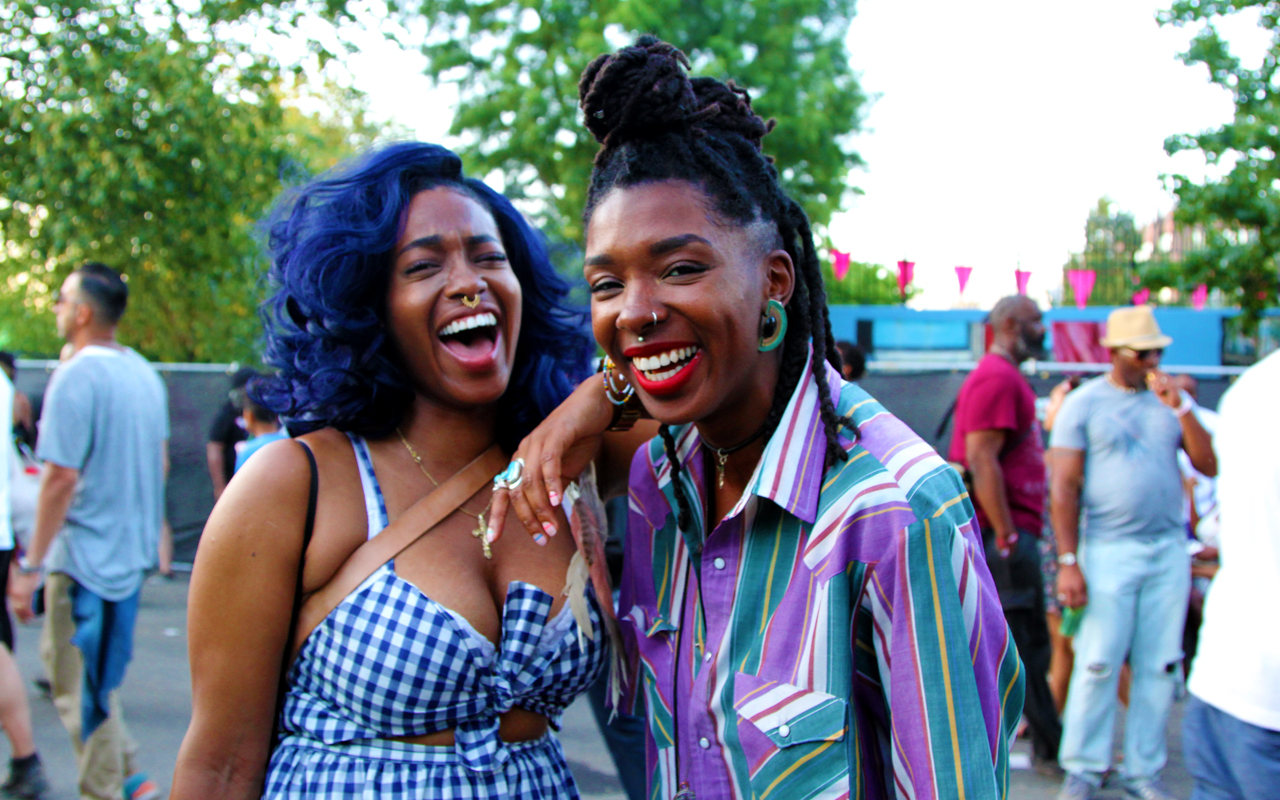 My initial first few weeks back in the states were contextualized by the phrase–”I really missed black people.” This common phrase is often evoked by black-identifying folks when they spend long periods of time in overly homogenous, often white-dominated spaces. The phrase usually connotes a longing for affinity for other folks who understand the very niche, everyday experience of blackness and the exhaustion you battle as a result–folks who do not need to ask clarifying questions regarding your hair or skin routine or lip shape or the music you like or why everyone around you is staring at you.

During my last weeks in Rome, we met a group of young black Italians who spoke to us about the scene in Rome for 20-somethings like them, and they all expressed that there are clear barriers to entry for black Italians. Every black Italian knows the areas of town or venues that they won’t be able to frequent in Rome–and they let us know we had a privilege of speaking English that would grant us access to those spaces. They also warned us that from afar however, we appeared the same as them and would probably be treated as such in and outside of those spaces. We were far from surprised–we had felt this exact feeling of isolation during our time in Rome and some of the places mentioned by him were places we had visited and left shortly thereafter citing this feeling as the reason, but it was especially disheartening to hear that there is a pattern to this exclusion.

However, they were not stopped by that patterned exclusion. They created their own spaces of black joy, where not just black folks but folks from various sexually and racially marginalized groups went to seek refuge and meet each other. With the learning of such patterned exclusion came, from them to us, the keys to a new, more niche Rome, that reminded us much more of home and allowed black bodies the freedom to live, breathe and exist. In reality, black Italians didn’t spend much time lamenting this loss of space because they created their own spaces. What was initially a sad conversation turned into something more beautiful than I could ever imagine–no place can ever exclude us. Blackness is ubiquitous and effervescent. Even with the strains of present-day segregation, class-based economic and housing policy and racist legislature, you cannot keep black people from coming together and creating space. I realized that that was the one consistent thing I took note of every place I went–I could always count on finding the melanin somewhere, and in that, finding a space where I was welcomed regardless of what language people spoke or from where they hailed.

So, I really did miss black people–and it’s nice to be back, but that conversation helped remind me there will always be black people everywhere that have persevered yet still gather together to create black joy. Upon return to the states after four months of travel, I know that this is the one thing that will always ring true. Abroad taught me the power and pervasion of black ubiquity. I was shown that as a people, black bodies cannot be stopped. I re-learned the beauty and strength of being black, oddly enough, in a place where it seemed so sparse and rare.