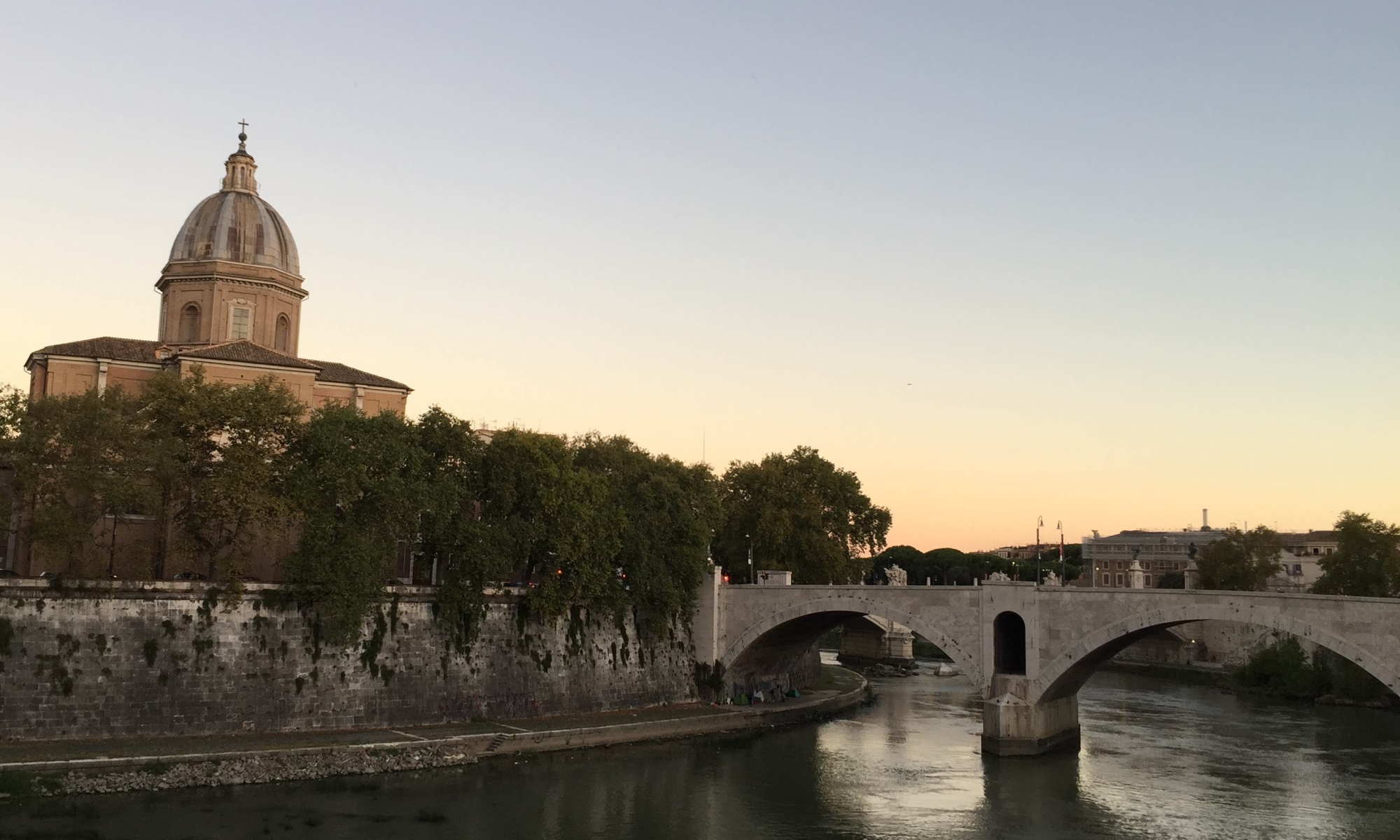 A couple of Tuesdays ago, three students from the Manara High School of Rome presented Temple Rome with a conversation about the political and social climate in Italy. This event was facilitated by assistant Student Life Coordinator Benedicta Djumpah, political science professor Marta Bordignon, and Culture and Identity Envoy program creator Ewan Johnson. Throughout the course of the presentation, the students from Manara covered current initiatives in Italian politics and the relation to social activism.

During the opening moments of the presentation, one student, Bianca mentioned that she has been “connecting the dots of identity and culture from a bilingual background.” These words stood out to me and resonated with much of my experiences in the United States especially coming from an interracial household. I found it incredibly insightful to hear how her efforts to understand the Italian culture, society, and political tensions were in a way less challenging due to the multi-faceted approach her identity provided her. In addition to her words, the group touched on how younger generations tend to have fewer lived experiences of direct political trauma. For example, another student from Manara, Arianna, gave testimony as to how her conversations from her grandfather who survived Auschwitz during the Second World War provided her with insight into political, social, and cultural tensions of the past. These comments sparked a reflection on how identity can relate to politics and how often generational trauma is overlooked when speaking on social, cultural, and political relationships in a country, or global context. In addition to this reflection, I feel that these words directly related to the conversations we had during our first event with activist Susanna Owusu Twumwah earlier in the semester. Susanna made connections to generational trauma and how often younger generations are left to grapple with identity amongst colonized spaces, both mental and physical.

Filippo, another Manara student, proposed the question of “how are the youth represented in politics, media, and Parliament ?” It was extremely reminiscent of the U.S. to hear the students speak of examples within Italy where discriminatory actions are openly displayed and how often people feel there is an overall lack of representation in institutions of power. Highlighting this asymmetrical balance of representation in media, politics, and positions of power is a direct parallel to many political tensions present in the United States. This has been repeatedly debated and demonstrated throughout the duration of the Trump administration. Nonetheless, a general lack of representation in positions of power is systemically rooted in institutions both in the United States and in Italy.

I am profoundly impressed to have witnessed the Manara High School students speak about their experiences within Italian society. I felt a sense of privilege by gaining such an open perspective into Italian politics and culture through the eyes and lives of the youth who experience it on a daily basis. Overall, there are immense connections between Italian political practices and those of the United States. I wish we had more time to converse with the students in depth about these political connections and how they relate to cultural practices and personal identity. I would argue even further that many of these practices are demonstrated in a global context beyond these two countries. I truly appreciate the students coming to speak at Temple University with such confidence and knowledge, something I am not entirely sure I would have been able to execute at their age. I feel their presence and presentation helped bridge the political, social, and cultural gaps I have witnessed during my time in Rome.