As you probably know from previous posts, I’m vegan (and a bigtime foodie). I’ve included my experiences maintaining this lifestyle while abroad in these blog posts to help others who live with dietary restrictions make their own study abroad plans–but, mostly, to assure them that travel does not have to be inhibited by your dietary choices or mandates.

As I’ve mentioned in the past, Prague, although known for very meat and dairy heavy local food, is actually a very vegan (also gluten-free)-friendly city. Paris, on the other hand, I found to be more difficult. From what I could tell, there are a few reasons for this. First of all, the cafe culture is extremely strong. When you hear the “cafe-on-every-corner” stereotype, it’s actually not an exaggeration. Cafes are central to Parisian culture, and they’re kind of used for everything, whether it’s socializing, grabbing a quick meal, a coffee, a sit-down-and-relax meal, whatever, breakfast, lunch, or dinner. Furthermore, because this is such a “French” thing, most of the food is very French– which means most of the food is not vegan-friendly.

Most of these menus are heavy on things with meat, milk, cheese, etc. either foundational to the dish or cooked into it, so it’s hard to find things that you could even modify when you order. The most reliable things in cafes/french restaurants were usually vegetable soups, fries, or a side salad (most normal salads are laden with cheese, meat, or fish). As is very common in Europe, if they have a modified section of the menu, it is for vegetarians (AKA covered in cheese). These are often fine for lunch, however, if you’re either starving or looking for a larger meal, consider going to a restaurant of a different ethnicity.

My favorite food in the entire WORLD is Thai, and we easily found several options on that front. Italian restaurants are also easy to eat vegan at; pasta with tomato sauce, olive oil and chilies, vegetables, etc. are common, Mediterranean food is also a great option (hummus, falafel, etc.), Mexican food (often called “American Latino” in Paris, for whatever reason…) can be made vegan easily, Indian food is naturally very vegetarian and vegan friendly, etc., etc. Because Paris is a big, diverse city, there are tons of world-cuisine options that you can take advantage of.

Fortunately, the classic baguette and most bread-y products are vegan naturally, so you can get a taste for the stereotypical French food experience in that way. I’ve been told about several vegan restaurants that have veg-ified French food, which I’m excited to try on my next trip there in a few weeks.

And, as I always say, if you have the option (as in your dietary choices are not for strictly health or religious reasons), one very special and consciously chosen “cheat” (maybe a little Nutella crepe…?) won’t hurt anyone…;)

As I am returning to Paris in a few weeks, like I said before, I plan on visiting more vegan/vegan friendly restaurants and cafes. I’ll be able to give a more well-rounded assessment of the vegan scene in Paris, and hopefully have some delish typical French food while I’m at it. I’ll keep you posted. 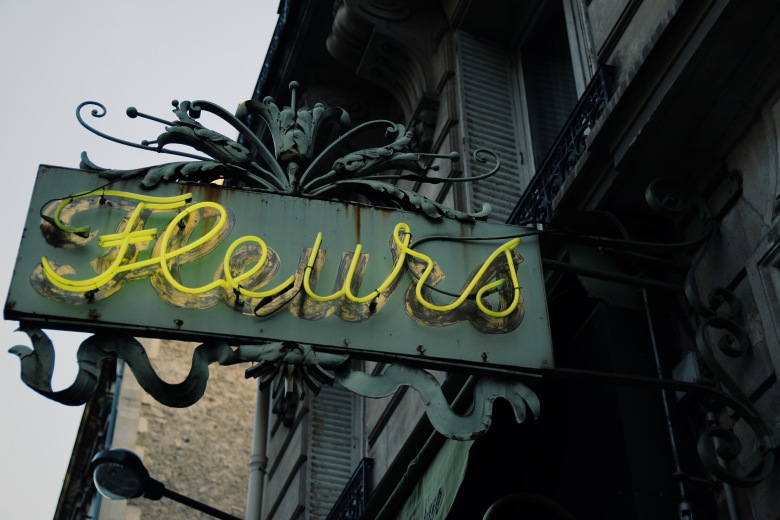 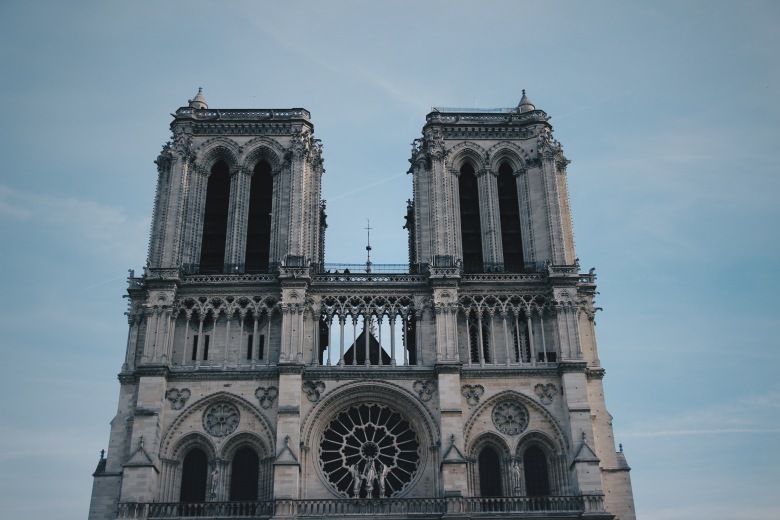 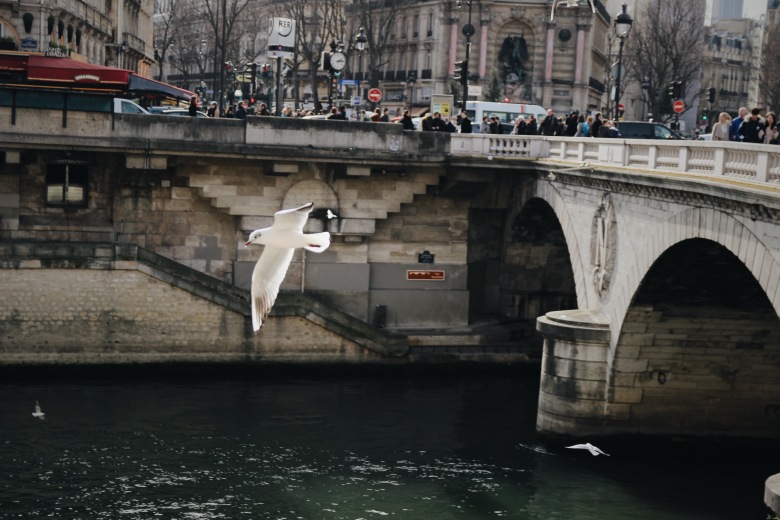