My packing lists are triple checked and I’ve zipped my last zipper. If I’ve forgotten anything, it was meant to be; now, I am heading to the airport for Budapest. I will be participating in Budapest Semesters in Mathematics Education, a program offered through St. Olaf College. I’m participating via “direct-enroll,” which means I have permission from Temple to be enrolled at another institution for the semester, and I will be able to transfer credits earned; I even received my normal financial aid package.

My preparations for this program were shorter than I would have liked, as I returned from studying French in Paris just one month ago. I learned a lot during that experience: don’t take air conditioning for granted; 8 pairs of underwear somehow never last more than 4 days; and I will never again travel abroad for any length of time without my skateboard–walking is for the birds. I also gained a lot of confidence about being in a place where I’m an outsider, which should serve me well in Budapest.

I have not been idle during this month. My program director forwarded us a list of useful blogs about Budapest that I devoured; I watched Anthony Bourdain’s episode on Budapest, as well as every Rick Steves clip I could find on the city. I already have to-do lists brimming with historical sites, culinary adventures, and cool nightlife to explore.

I chose this location for my semester abroad based on the merits of the program, so I have little knowledge of the city’s history and culture. As a remedy, I have a book for my flight, Budapest 1900: A historical portrait of a city and its culture.” I can’t wait to get out into the city and learn more about its rich history in person. A few days ago, I found out the address where I’ll be living, and I have begun to map a few jogging routes to see as much of the city as possible. I tried the same thing in Paris, but the summer heat was oppressive; I’m hoping to make the most out of this fall’s cooler weather and shed some of the bread and cheese weight I put on in Paris.

I speak French pretty well, and I have a basic understanding of Spanish, so I was hoping Hungarian would have some romantic roots, so I could pick up the basics pretty quickly…color me disappointed, and lost. Hungarian, I learned recently, is considered an “orphan language,” in that is is almost completely isolated in Europe; the syntax is strange to me, the verbs disappear into adjectives, somehow, and the accented vowels are pronounced much differently than I’m used to. I’ve been trying to do about 20-30 minutes a day of Duolingo Hungarian, as well as watch a few Youtube videos. I have managed to wrap my head around basic greetings and a few necessary phrases like “hol van a toalett?” “where is the restroom?”

Along with my preparations for living in a different cultural setting, I’ve begun preparing for my academics as well. I have read through every syllabus, organized Google Drive folders by class, and packed enough pens for an army, or about as many as I misplace in a week. As I begin travel, my hopes are high and I am looking forward to making the most out of this incredible opportunity. 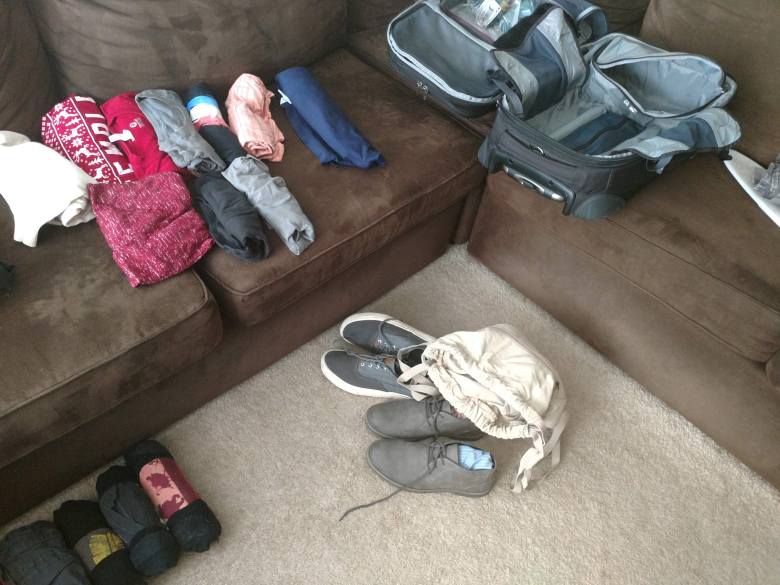 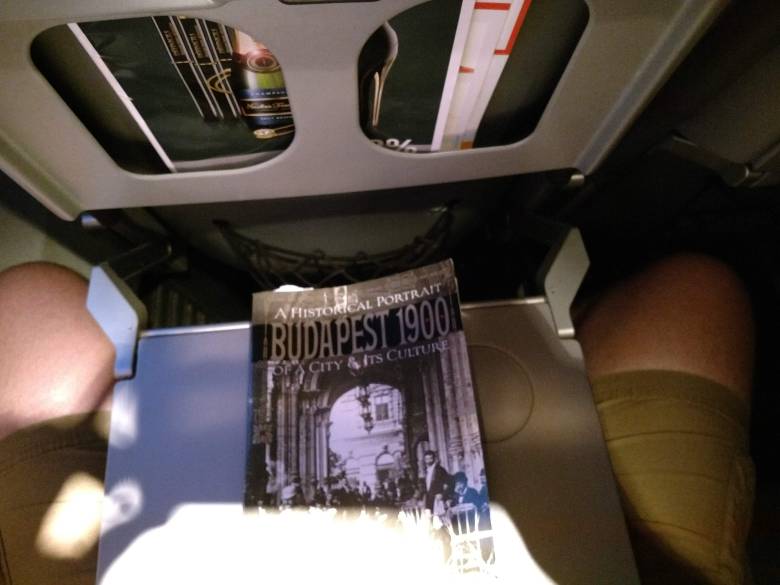